Mr Wu Hsioh Kwang is the founder of Straco Corporation Limited and has been instrumental in driving the Group’s growth since its inception. Mr Wu was appointed as Executive Chairman of the Company in March 2003, to lead the Group in its strategic vision and overall management. As Chairman of the Board, Mr Wu provides valuable business insight and guidance to the Board in developing growth strategies for the Group’s businesses. Mr Wu’s other appointments include, Senior Honorary Council Member of Singapore Chinese Chamber of Commerce and Industry, First Vice-Chairman (China & North Asia Business Group) of Singapore Business Federation, and Vice-Chairman of Singapore Chinese Orchestra. He is also Director of Business China, Director of Confucius Institute, Board Member of Sun Yat Sen Nanyang Memorial Hall, as well as Board Member of the Haas School of Business. In 2015, Mr Wu was awarded the White Magnolia Award in Shanghai for his contributions to the Municipal City of Shanghai. In 2016, he received the Public Service Medal at the Singapore National Day Awards, and in the same year, he was awarded the Nanyang Distinguished Alumni Award by Nanyang Technological University (Singapore). Mr Wu holds a Bachelor of Commerce degree from the former Nanyang University (Singapore). 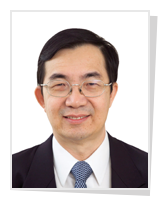 Mr Tay Siew Choon has been an Independent Director since November 2003 and was appointed as Lead Independent Director on 1 March 2014. He was the Managing Director and Chief Operating Officer of Singapore Technologies Pte Ltd till 31st March 2004. He is currently a director of TauRx Therapeutics Ltd, Wista Laboratories Ltd, Gotruck Holdings Pte Ltd and Poredeen Pte Ltd. He is also the Chairman of GoTruck Pte Ltd, Non-Executive Chairman of Pan-United Corporation Ltd and Deputy Chairman of TauRx Pharmaceuticals Ltd. Mr Tay graduated from Auckland University with a Bachelor of Engineering (Electrical) degree with Honours under a Colombo Plan Scholarship. He also holds a Master of Science in Systems Engineering from the former University of Singapore. 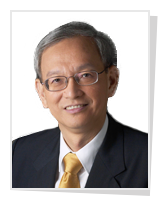 Mr Lim Song Joo was appointed as a Non-Executive Director in May 2011 and re-designated as Independent Director from 29 February 2012. He was the Chief Financial Officer of Macao Studio City (Hong Kong) Limited, an integrated leisure resort properties Group, from 2007 to 2009. From 1987 to 2007, Mr Lim also had held various senior management positions with MediaCorp Pte Ltd, Temasek Holdings Pte Ltd, StarHub Ltd, Singapore Technologies Industrial Corporation Ltd, and Singapore Computer Systems Limited. Mr Lim graduated from the former University of Singapore with a Bachelor of Accountancy degree (Hons). He is a Fellow Member of the Chartered Institute of Management Accountants (FCMA) in the United Kingdom and a Fellow Member of the Institute of Singapore Chartered Accountants (FCA). 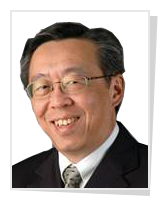 Mr Hee Theng Fong was appointed as an Independent Director in April 2016. He is a senior lawyer in Singapore with over 30 years of experience. Mr Hee has handled about two hundred cases in civil litigation and international arbitration as lead counsel, presiding arbitrator, co-arbitrator and sole arbitrator. He is on the panel of arbitrators of SIAC, CIETAC, BAC/BIAC, SHIAC, HKIAC, HIAC, AIAC, CAC and SHAC. Mr Hee is a specialist Mediator (China) and Ambassador of Singapore International Mediation Centre. He is also an Accredited Mediator of Singapore Mediation Centre.

Mr Hee also serves as a director of several listed companies. He has been regularly invited to speak on directors’ duties and corporate governance.

Mr Hee also serves as the Deputy Chairman of Singapore Medishield Life Council. He is also a member of Advisory Committee for the China Ready Programme under the Ministry of Law and a committee member of ACRA’s Complaints and Disciplinary Panel. Mr Hee has been appointed as a Justice of Peace (JP) since 2018. 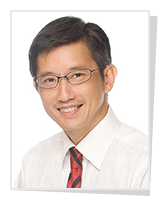 Mr Teo is an entrepreneur and investor with business ventures in various sectors, mainly technology related in the areas of e-commerce, finance, education, food, hardware, general commodities, sports and fitness, event management and consumer brand and franchise. He is the founding investor of a listed software company.

He is also adviser to the Institute of Chartered Accountants of Singapore (“ISCA”) and Singapore Fintech Association.

Mr Teo was a Member of the Parliament (“MP”) of Singapore representing the Pasir Ris-Punggol Group Representation Constituency from May 2006 to July 2020. In his 11 years of full-time political office holder till July 2017, he had served as Minister of State for Trade and Industry, Minister of State for Manpower, Mayor of the North East District of Singapore and coordinating Chairman of Mayors Committee. He was also the Senior Parliamentary Secretary in the Ministry of Community Development, Youth and Sports and had served as Advisor for the inaugural Youth Olympic Games that was held in Singapore in August 2010. Mr Teo holds a Bachelor of Accountancy Degree from the Nanyang Technological University, Singapore. 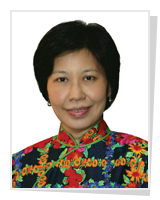 Mdm Chua Soh Har, spouse of Mr Wu Hsioh Kwang, was appointed as a Non-Executive Director in June 2010. Mdm Chua played an instrumental role in the establishment of Straco Corporation Limited. Together with Mr Wu, Mdm Chua was a founding member of the Group’s China businesses. Mdm Chua is a director of non-listed Straco Holding Pte Ltd, the substantial shareholder of Straco Corporation Limited. With more than 30 years of experience in business management, international trading and investment, she has provided much guidance and advice for new opportunities that are relevant to the Group’s businesses. Mdm Chua holds a Bachelor of Commerce degree from the former Nanyang University (Singapore). 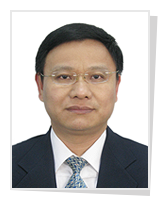 Mr Li Weiqiang was appointed as a Non-Executive Director in October 2012. He is currently Executive Vice President of Poly Culture Group Corporation Ltd. In his previous role as director of Enterprise Development Department of China Poly Group Corporation, he was responsible for the Group’s strategic planning, development of annual plan, day-to-day management and investment project management, etc. Mr Li has vast experience in the areas of strategic planning, business management, and investment management. He holds a PhD Degree in Management from University of International Business and Economics, Beijing. 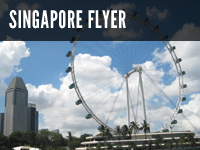 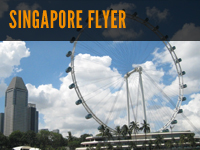 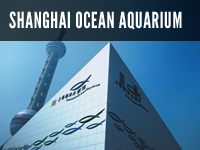 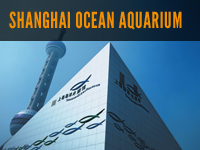 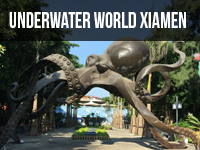 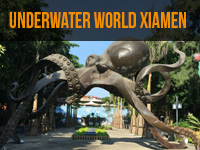